A disappointed salesman of Coca Cola returns from his Middle East assignment.
A friend asked, "Why weren't you successful with the Arabs?"

"When I got posted in the Middle East , I was very confident that I would make a good
sales pitch as Cola is virtually unknown there. But, I had a problem I didn't know to
speak Arabic. So, I planned to convey the message through three posters... 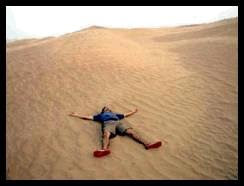 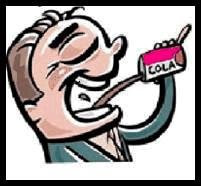 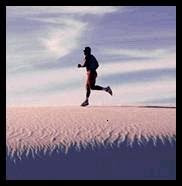 First poster: A man lying in the hot desert sand...totally exhausted and fainting.
Second poster: The man is drinking our Cola.
Third poster: Our man is now totally refreshed.

And Then these posters were pasted all over the place
"Then that should have worked!" said the friend.

"The hell it should have!? said the salesman. I didn't realize that Arabs read from right
to left”
Posted by The Joker at 11:18 AM