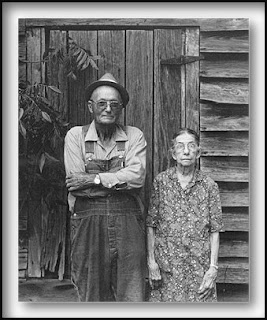 A census taker in a rural area went up to a farmhouse and knocked. When a woman came to the door, he asked her how many children she had and their ages.